Yes the Bronx is a New York not-for-profit corporation, which is a tax-exempt organization under Section 501(c)(3) of the Internal Revenue Code.

Yes The Bronx, founded in 2006, aims to cancel outmoded negative stereotypes about our borough and rally positive activity and attitudes. We have held and are currently planning a variety of events to promote our message. We have organized “Run For Your Life” 5K races in local parks. (The Bronx is 27% parkland, more than any other city borough.) We’ve held multiple “Welcome to The Bronx” parties on Marathon day at our end of the Willis Avenue bridge. The annual 3-day Bronx film festival took place in September 2014, including several panels of directors and actors discussing how the Bronx has been portrayed in Hollywood Films through the years. Most visible and most iconic will be the Bronx observation tower we plan to build near the confluence of the Harlem and East rivers. Complete with a catering kitchen, a reviewing platform, and a recycling information center to be staffed by Hostos Community College, the tower will be a “go-to” place as well as a “look at that!” structure. All of our Yes The Bronx campaigns—our causes—encompass the positives happening in the Bronx. Our popular 5K runs, created in conjunction with City Councilman Joel Rivera’s request to address obesity, will continue, eventually being held in nine of the Bronx’s largest parks. The film festival will bring in residents and tourists; the tower will be a continual draw. Other campaign initiatives include the Yes The Bronx award, which will give recognition to the people, places, and events in the Bronx that exemplify the Yes spirit. We offer merchandise co-branding opportunities for interested parties. We welcome the open participation and involvement of businesses, institutions, and government leaders who want to help in the campaign to create an accurate, energizing image of the Bronx. 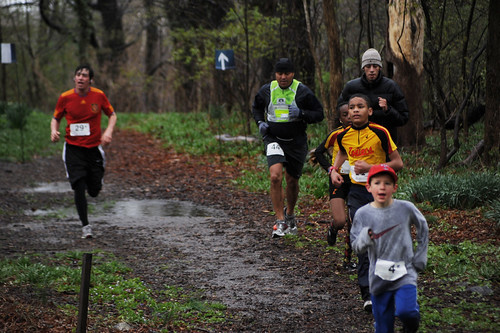